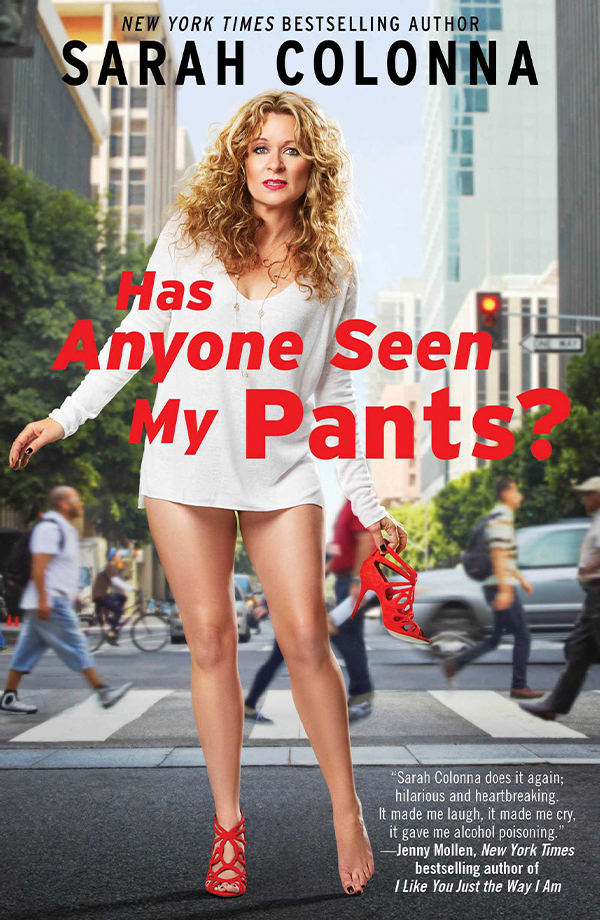 Has Anyone Seen My Pants?

New York Times bestselling author of Life as I Blow It Sarah Colonna is back with a hilarious, honest look at life in her late thirties — in all its messy, pants-missing glory.

How does a gal with a successful career, great friends, and a razor-sharp wit find herself wandering pants-less through the hallways of a casino hotel in Iowa on New Year’s Eve? Ask Sarah Colonna.

Has Anyone Seen My Pants? is a laugh-out-loud trip around America (and Mexico!) with Sarah as she braves crying in nail salons, mother-daughter road trips, Iowan casinos, and single-shaming resorts. From a fling-gone-wrong to friend breakups and a new romance, Sarah’s signature wit and sharp observations take you on a journey at once so deviously funny and surprisingly compassionate that it might just steal your heart — not to mention your pants.

Life As I Blow It

In this wickedly funny and irreverent memoir, Chelsea Lately writer and comedian Sarah Colonna opens up about love, life, and pursuing her dreams — and then screwing it all up.

Sarah believes we all struggle to grow up. Sometimes we want to have fun, not take things too seriously, and have that fourth margarita. Other times we would like to get married, stay in, order Chinese food, and have a responsible, secure life.

From her formative years in small-town Arkansas to a later career of dates, drinks, and questionable day jobs, Colonna attempts to reconcile her responsible side with her fun-loving side. Sometimes this pans out, and sometimes she finds herself in Mexico handing out her phone number to anyone who calls her pretty.

She moves to Los Angeles to pursue acting, but for years is forced to hone her bartending skills; she wants a serious boyfriend, but won’t give up nights at the bar with her friends. She tries to behave like an adult, but can’t seem to stop acting like a frat boy. In the end, she discovers that there doesn’t have to be just one or the other. And if there’s one thing Colonna has learned from her many missteps, it’s that hindsight is always 100 proof. 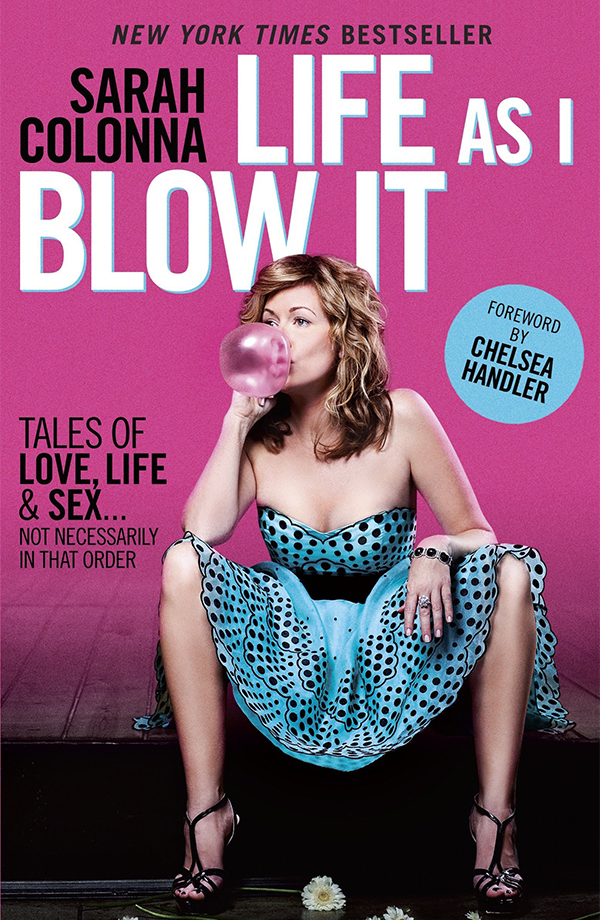